Small Churches Are Not A Problem, A Virtue Or An Excuse 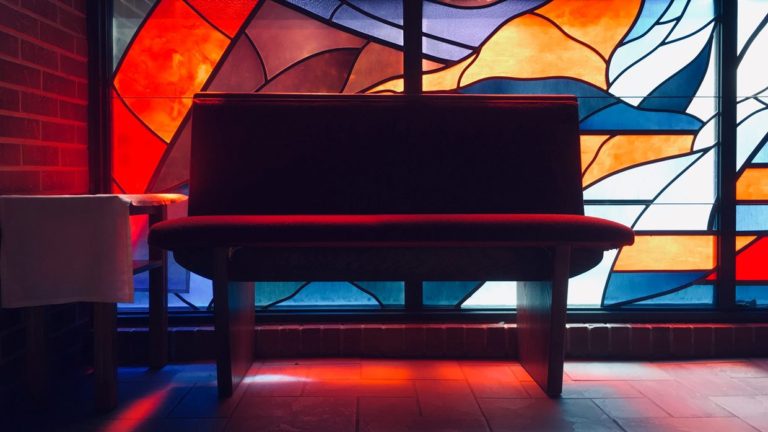 Small churches are great! But I refuse to idealize them.

There’s not an ounce of nostalgia in me for some long-lost, non-existent, good-old-days when everyone attended a little white chapel and all was right with the world.

I also refuse to blame small churches for what’s wrong with the state of Christianity today. I will no longer sit idly by while church leaders cite statistics about how many small churches there are, as though it’s all the proof we need that Christianity is in trouble.

But I won’t let small churches off the hook, either. Just because we’re small doesn’t give us an excuse to do ministry with anything less than Christ-honoring, people-serving, world-transforming passion.

In short, small churches are not a problem to be fixed, a virtue to be praised or an excuse to do shoddy work.

But we are normal.

Small churches are still the way most people choose to worship, learn and minister. Click To Tweet

In fact, even with the recent advent of the megachurch (an advent I’m grateful for, by the way) small churches are still the way most people choose to worship, learn and minister.

But, since these misconceptions about small churches keep persisting, let’s take a look at them, one at a time:

1. Small Churches are Not a Problem

Just because a church is small does not mean that it is broken, lazy, visionless, ingrown, poorly led or theologically faulty.

Are there some small churches like that? Of course. Some big churches, too.

But despite what you may have heard or believed, more Christians choose to attend, serve and worship in small churches than in all other sizes of churches combined. And not just in rural regions where all the churches are small. Even in heavily populated areas, where megachurches dot the landscape, more people choose to worship in churches under 200 than in churches of any other size.

They’re not wrong to do so.

In fact, where Christians are growing as a percentage of the population, it’s almost always due to the multiplication of small congregations, not the growing of larger ones.

Certainly there are broken small churches. But being small is not, on its own, an indication that there’s a problem.

2. Small Churches are Not a Virtue

While I believe that small churches will play a more visible role in the future growth of the church, I don’t believe we will replace big- or megachurches. Nor should we.

It’s not about big or small. It’s about big and small.

The entire church is better with all of us than without any one of us.

3. Small Churches are Not an Excuse

Being small is not an excuse to do church poorly.

While many small churches may not be able to afford a lot of things we’d love to have, like the latest technology, a permanent building or even a salary for the pastor, we will not allow any of that to stop us from being everything Jesus is calling us to be.

Here are some excuses we must no longer accept:

A local church doesn’t need to be big to do the Jesus stuff well.

And the Jesus stuff is the only stuff that matters.

What do you think? Leave a comment, suggestion or idea below.

Copyright © by KarlVaters.com. Click here to request permission to reprint.